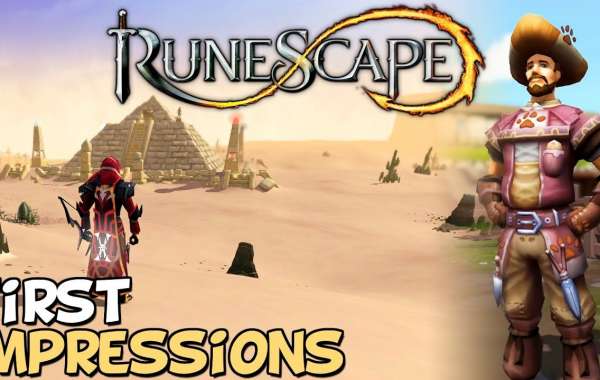 The player you select it on get's +5% attack and strenght. Drains prayer. Stacks with Ultimate Strenght, Beautiful Reflexe, Chivalry, Piety and so Forth. Any acction of the person who sees it rips this"spell". Bargains A to B harm, reducing it is attack by 10%. Dosen't pile with Confuse type spells. Deal's 25 percent more damage when used on undeads, however, the attack penalty stays exactly the same (-10percent )

Deal's more damage than DAZZLE, because it doesn't have any special ability. Deal's 25 percent more damage when used on undeads. Better than Crumble Undead. Don't tell me it ought to be in"Suggest a product and skill". It's a qeust Going to buy RS gold be. A dark mage made an army of imps. You need to steal a secret thing. You enter a arena... (many barriers, stairs, maze) Finaly to the wizard. . Who's really unhappy of stealing the stone. He telegrabs it from you. . and then. . It is not funny. Not completed, as I said. It is only a lengthy preview.